Not long after I posted the first monsoon rain photos from today, a real storm rolled through Tucson's east side.

The east side typically gets less monsoon storm action than the south, west, and northwest sides of the Tucson metro.

I've mentioned this multiple times... but rain is a big deal here.  Its the desert.  We get rain basically two times a year... during the winter and for about an eight week stretch in the summer.  It also doesn't drop nearly as much as other places so seeing a puddle is more unusual than you might think.

I'm listening to the police scanner right now and there are multiple locations in the Tucson area with flooding issues.  I hope they don't have to do too many swift water rescues from washes and roads due to people deciding they can drive through areas that are too deep for their cars.

Back to my apartment... I still had my camera out, so I gave it go to take more photos. 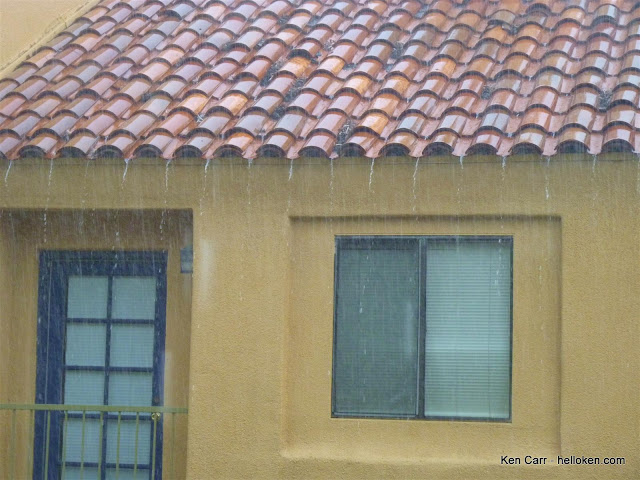 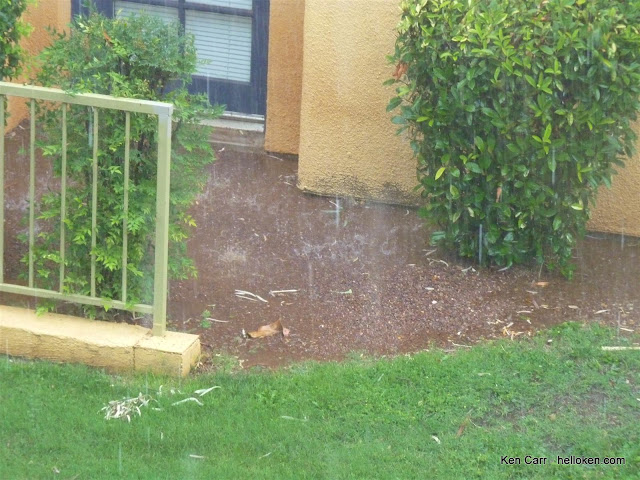 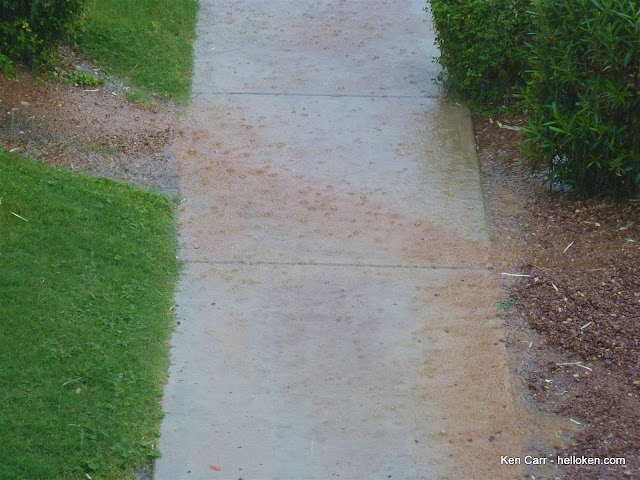 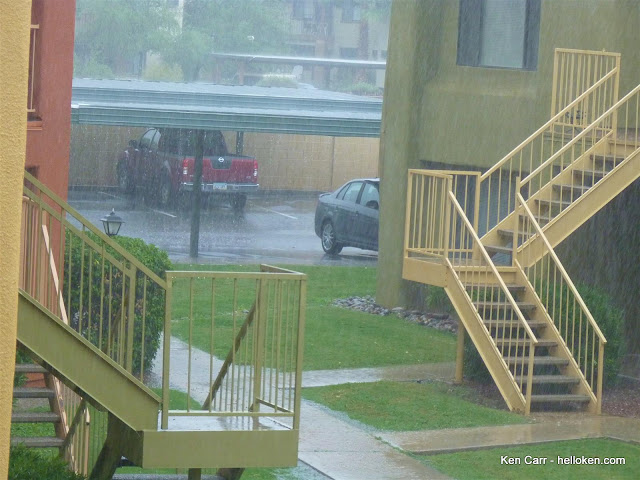 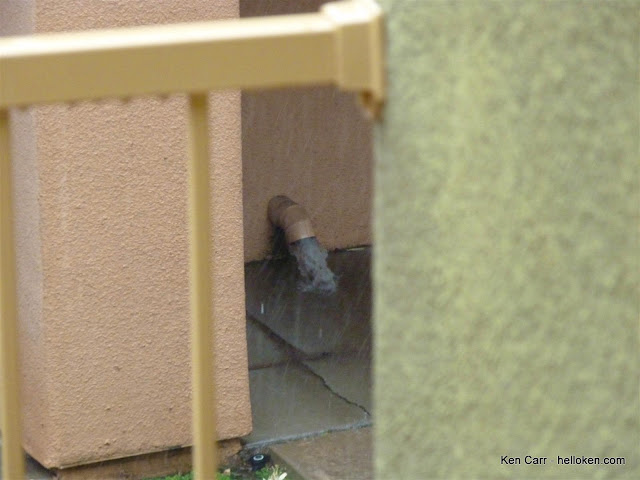 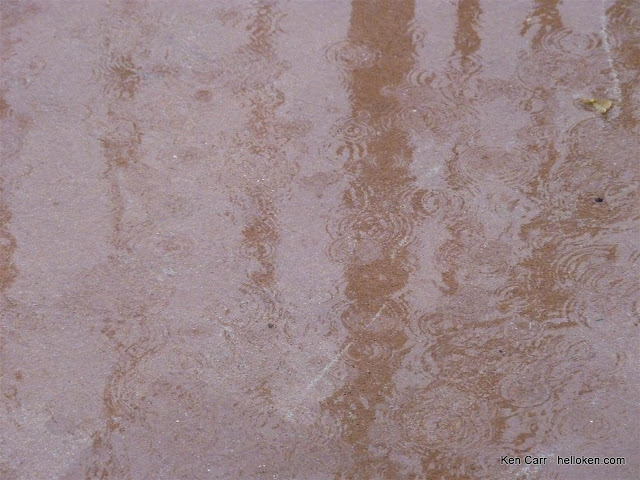 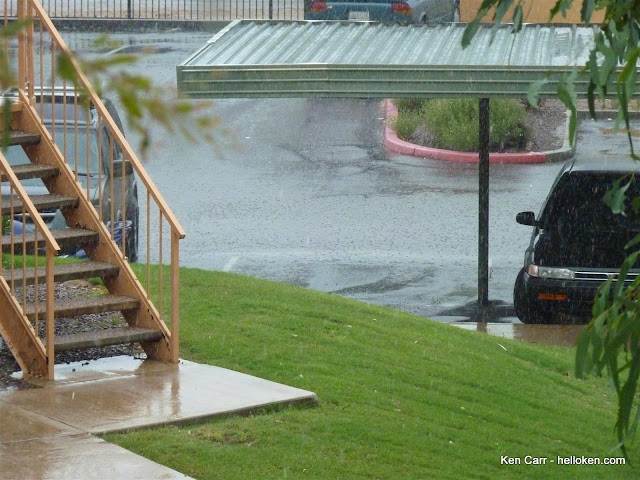 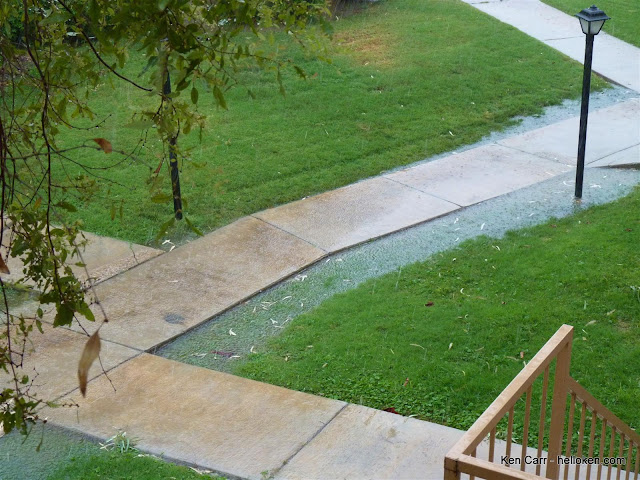 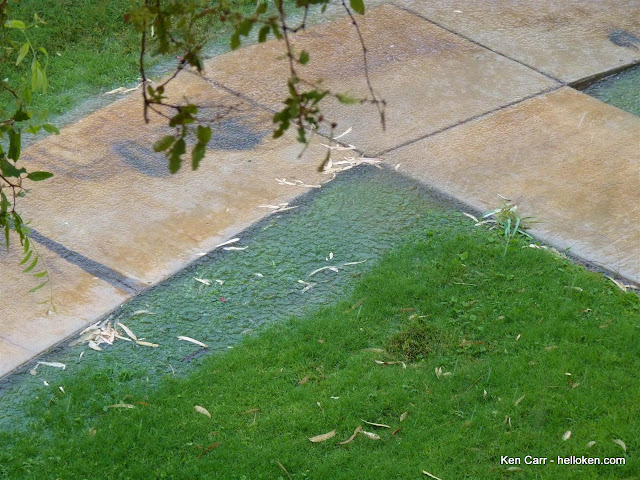 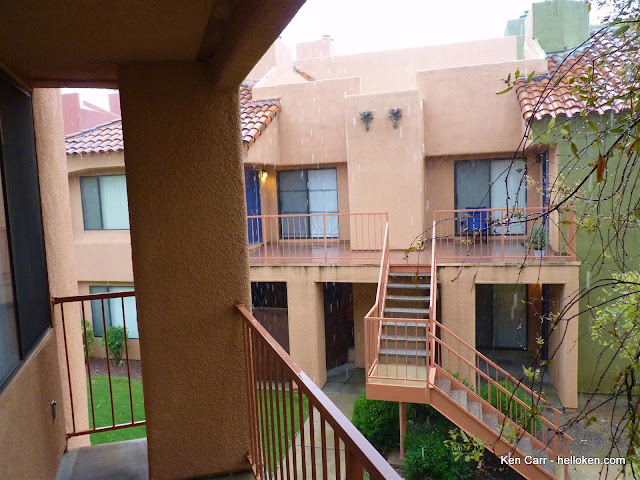