I met Buddy the Dog from Buddy's Deals! 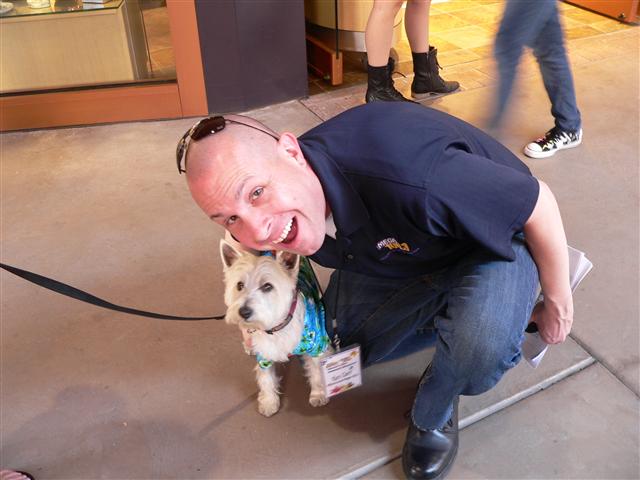 The day the laptop lived

I'm giddy.  My laptop has been repaired!

Its been a month almost exactly to the day since it died.  It turns out it was the motherboard that failed.

My brother Mike in Texas has been kind enough to let me send it to him, diagnose that it was just the motherboard, arrange for an attempt at a rebuild, actually order a functioning one, install and reassemble, test it, and send it back to me.

Its due to arrive tomorrow March 16.  I'll be back to normal computer-internet-communication level.  Woohoo!

In other news, after a long period where I couldn't get the text to blog feature to work for this blog I discovered that the verification originally didn't work.  Its working now so I can text in entries.  I'm excited.  Like a dog who just got people food.
Newer Posts Older Posts Home
Subscribe to: Posts (Atom)