Sometimes the silliest ideas end up being the most popular. In the spirit of that, I'd like to introduce you to Kenhead!

I have an online store with merch that features my big silly looking head. Most people want to get "a head" in life, so I'm providing a way to get "a head"!

Check out the store by clicking the banner below. It also includes merch for Whats Up Tucson. Or, here's the link: https://whatsuptucson.redbubble.com

Here's a few product photos to KENspire you: 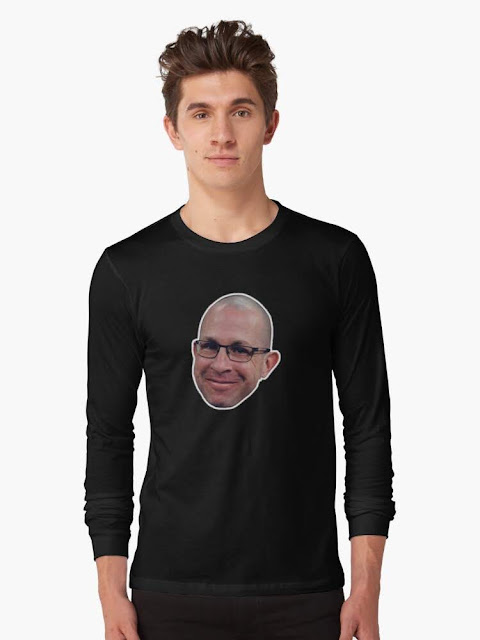 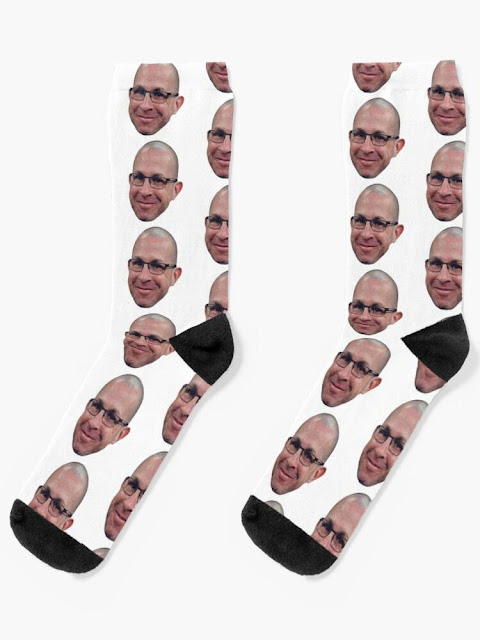 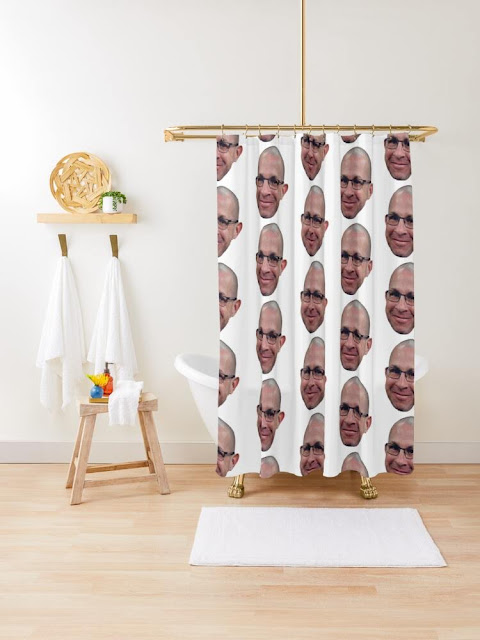 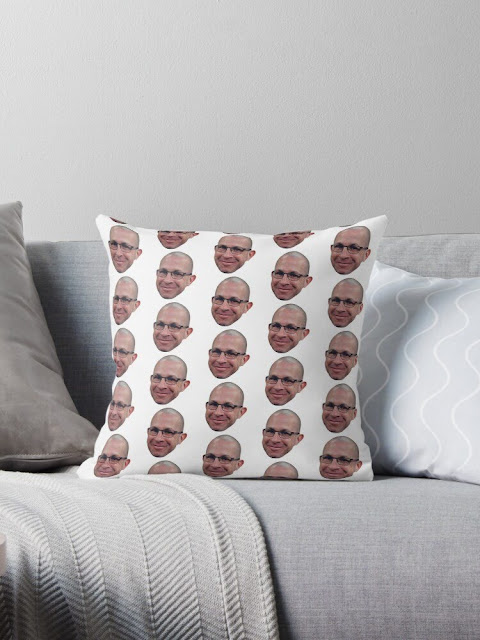 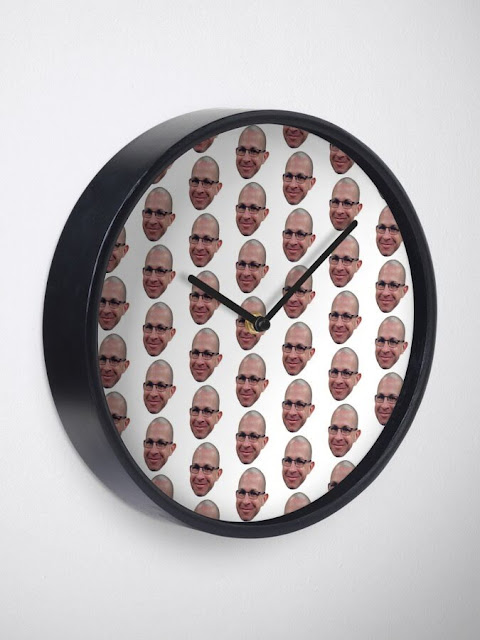 Tony and I have been together over ten years. I think it's called "getting old together".

Here's a few photos of the really delicious cake I got him from Le Cave's Bakery in Tucson for his 36th birthday today. It's a white cake with buttercream frosting. Pretty amazing tasting.

I've been doing the radio show on The Drive since early August 2019 and we've finally moved into our "permanent" studio facing the street in the building downtown.

It's pretty cool because the windows are reflective so I can see out but people walking by on the street can't see in. It's amazing how often it doesn't occur to people that there's possibly someone on the other side of the glass when they walk up to dig for boogers, adjust themselves, check their teeth, etc.

It's a nice view though. Arguably one of the better ones from radio studios I've worked at during my career. Quite often studios are buried in the middle of a building and can be kind of depressing.