Sometimes the best of intentions come up a little short.

I thought it would be nice to take a few pictures of my neighbors around Ridgepointe Apartments and their little holiday light displays.  If you live in an apartment, it's difficult to do much that falls into the Clark Griswold spectacular light category.  But, I thought it was cool that a few people put up some strands of lights to show their holiday spirit.

I was reminded there is a reason I have a few different cameras... primarily to handle different situations.  I took a little black point and shoot camera that I have (Sony TX-20) and took a few photos while walking Lucky tonight.  Unfortunately, the camera struggled with the really low light available and most of the photos don't look very good.

But, I decided.... what the hell.  I'm posting them anyway.  Mostly because if I take another camera around again and shoot another round of photos, my neighbors are going to start thinking that I'm a pervert or worse, just weird.  People don't trust a guy with a camera walking around at night.

One odd thing:  Some of the photos show lights blinking (which they were doing when I took the photos).  They are .jpg photos, which should not do that and the photos shot just like every photo does on this camera.  I don't know why that happened.  It doesn't do it when I view the photos from the folder on my computer, but once I uploaded them to Picasa (the service I use to house them online) they do that on computer browsers and even on my iPhone when I look at my website.  It's a mystery.

Enjoy the crappy photos that have magically blinking lights, and Merry Christmas. 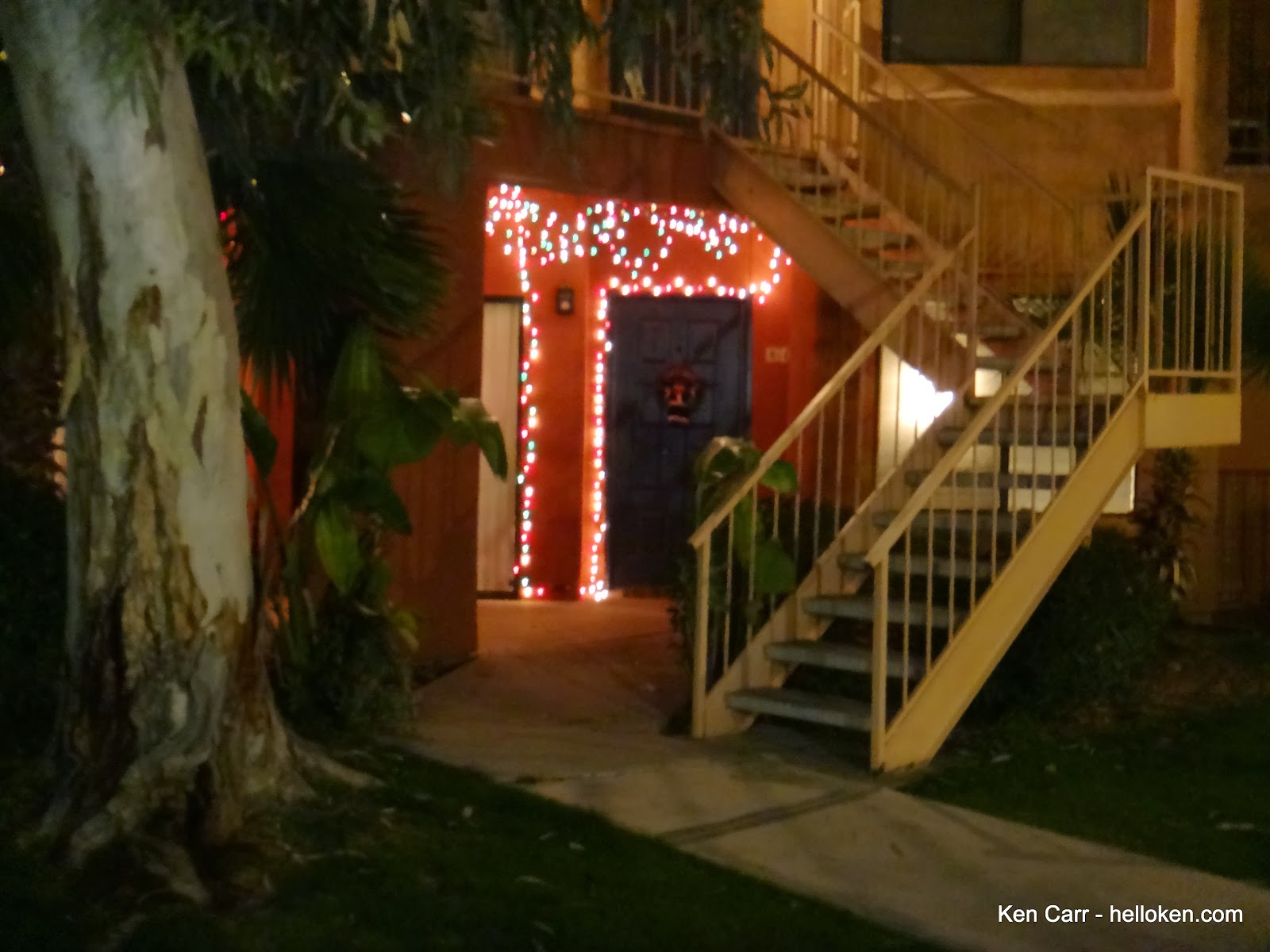 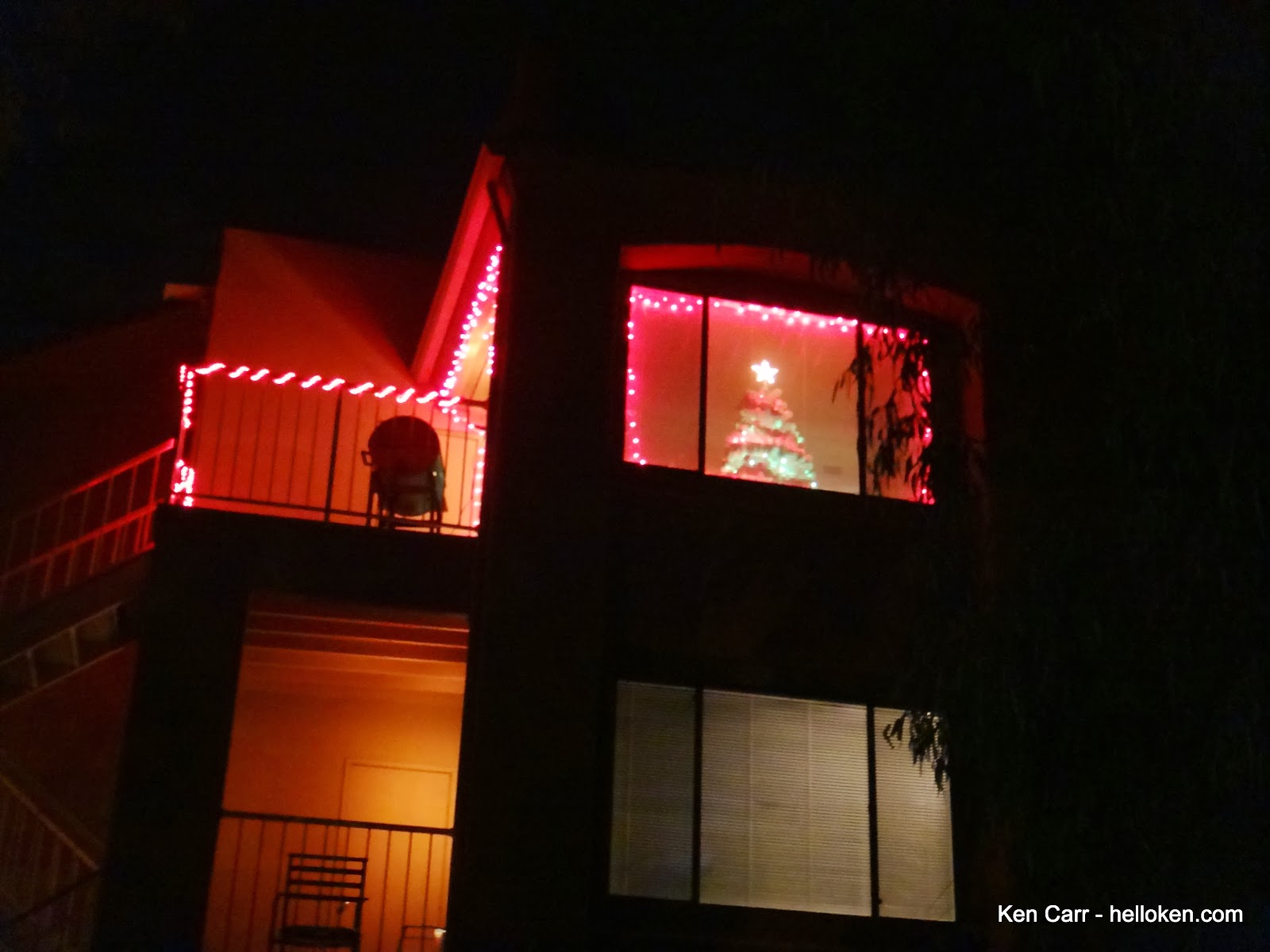 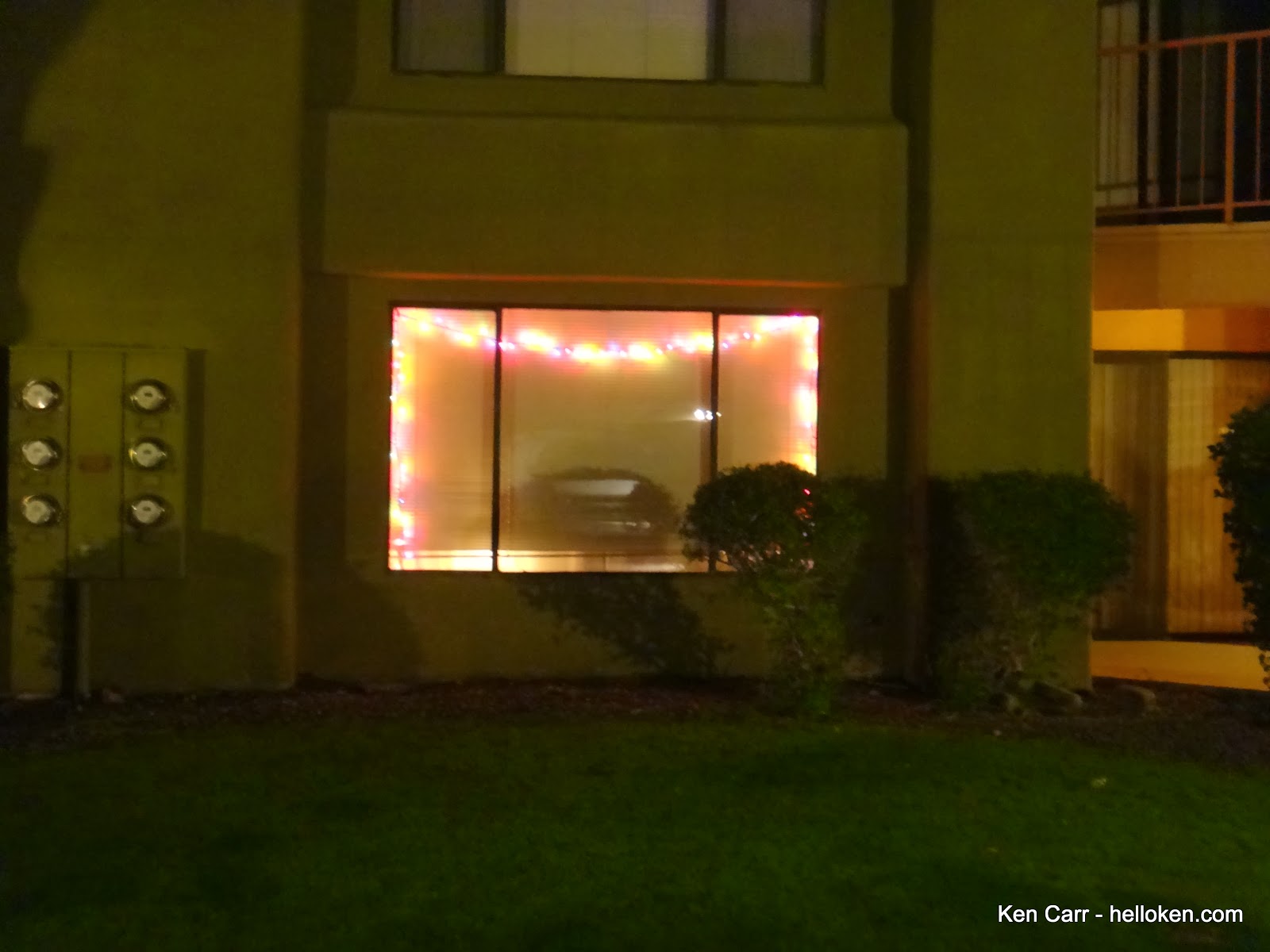 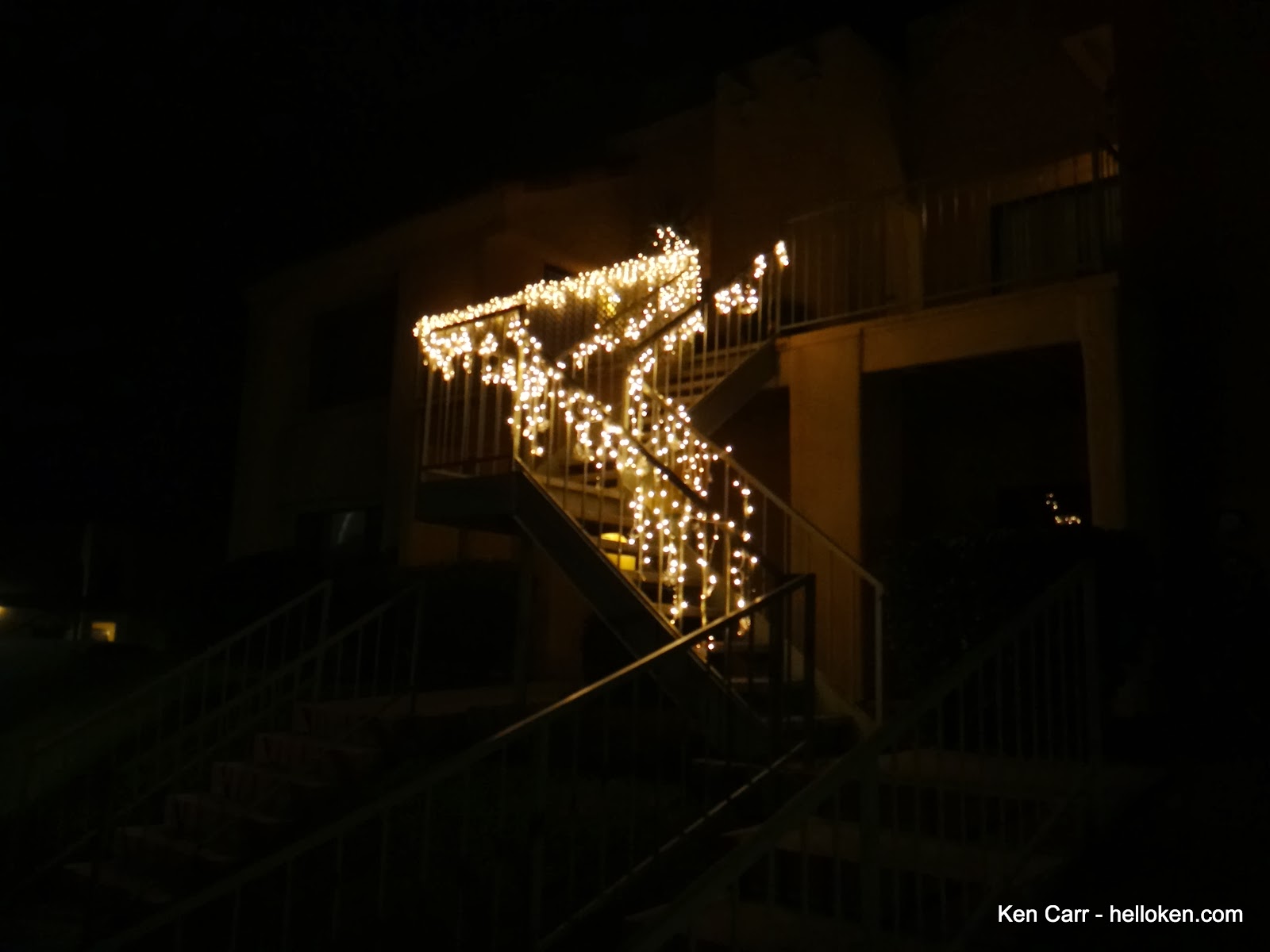 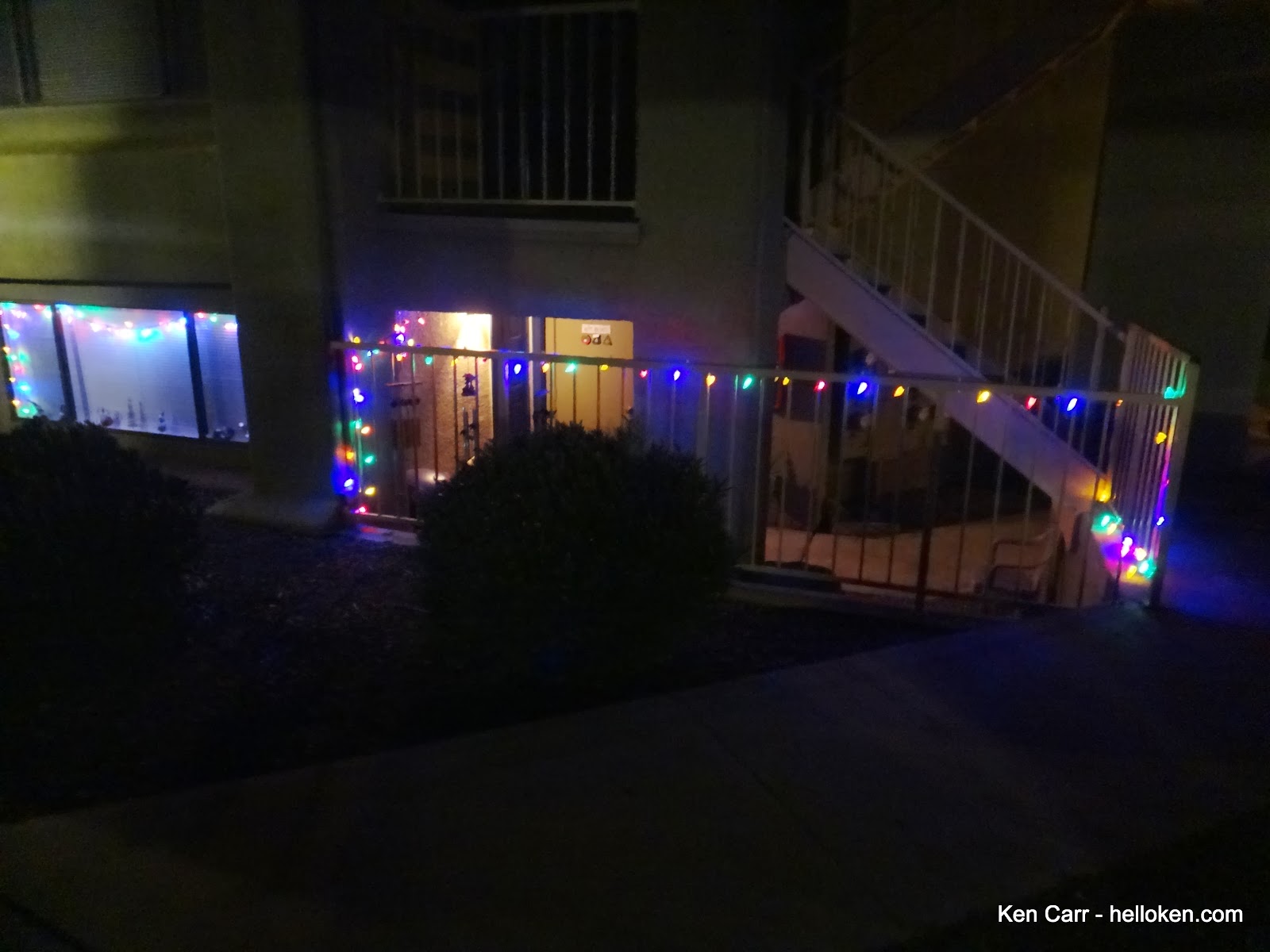 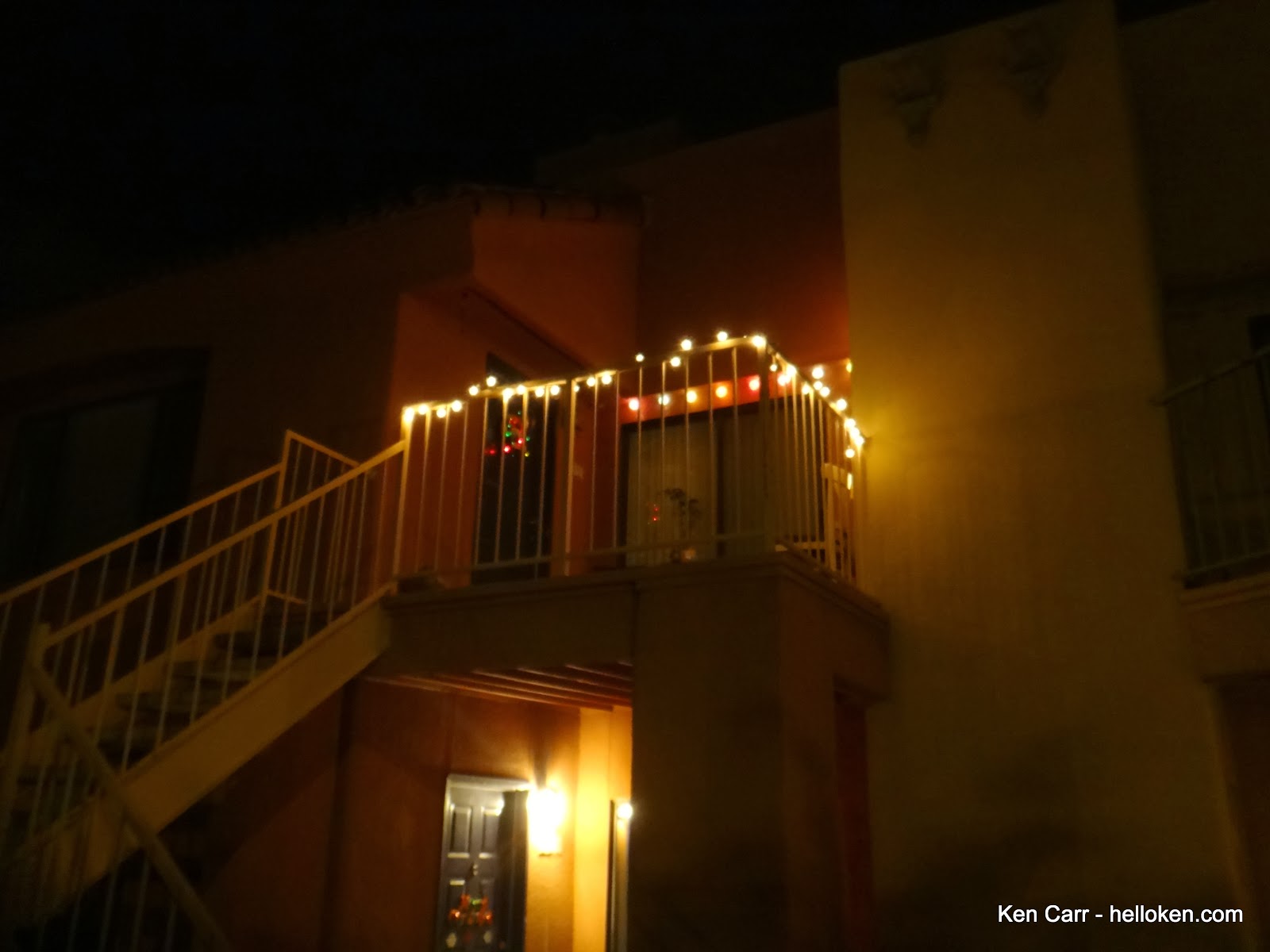 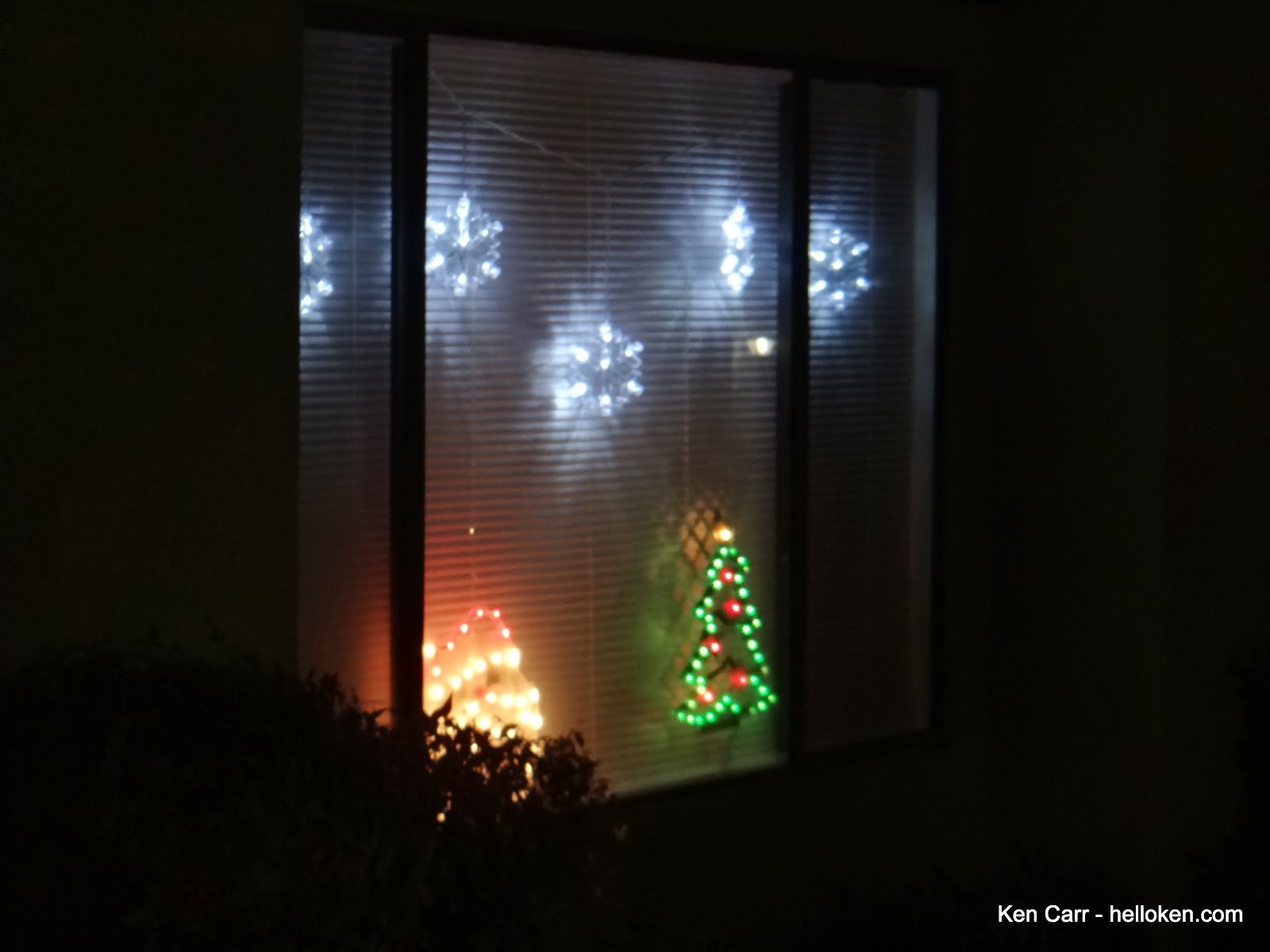