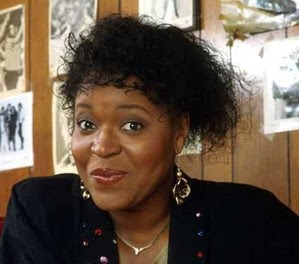 Alaina Reed Hall-Amini, who played "Olivia" for many years on Sesame Street, has passed away at the age of 63. She had been battling breast cancer.