Camera has been SOLD (my brother Mike bought it!)  Thanks for looking anyway.

I have been wanting to get a better still camera than the 2004 model I bought on Craigslist a couple of years ago.
I spotted the exact one I want on Craigslist used today.

But, I don't have the money they're asking for it so I'm selling my HD video camera so I can buy it.  My loss is your gain!

I bought this camera early last year.  It takes really clear and awesome HD video.  You'll love it!  Its Sony HDR CX-110 if you want to Google it.

It has 24x zoom, uses flash memory cards (which I'm throwing in the 16GB card I bought when I got it... which is good for about two hours of video at the highest quality setting), its small and can fit in my pocket (or yours) or a purse.

I haven't used it a lot and its in excellent condition.  I have the original box with all the instructions, cords, even an extra battery I bought which I'll include!

Price?  $280!  I spent almost double that on the camera, extra battery, and memory card.  You're getting a nearly new camera setup at almost half price because you're awesome.

A few photos of what it looks like:  (As a bonus, I bought a soft carrying bag for it that you'll also get!) 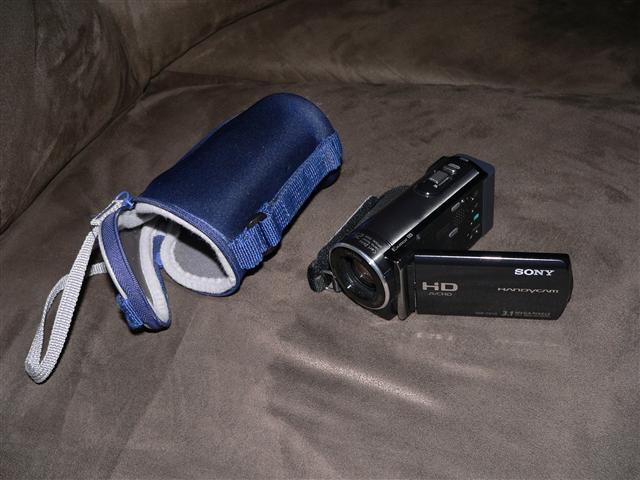 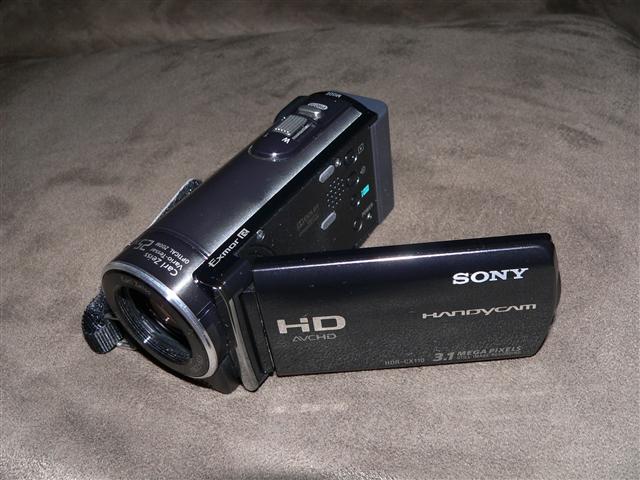